I do not have a typical origin of a scientist story. As a child, I was not the precocious dismantler of electronics, the explorer of the outdoors, nor was I, as expected of a young chemist, blowing things up in the kitchen. Instead, I preferred to stay inside, in spite of Zimbabwe’s year-round beautiful weather, and read whatever I could get my hands on. In school, I enjoyed a wide range of subjects, but wasn’t particularly drawn to one over the others. So when I was 18, I moved to the US because I wanted a liberal arts education, which would allow me to explore as many subjects as I could. What finally led me down my current career path was a summer spent doing undergraduate research in a synthetic chemistry lab. There was something truly awe-inspiring about drawing a molecule on paper, designing a step-by-step process to make it, going into the lab to test that process, then finally getting data that confirmed you had made your molecule. And even more mind-blowing, was the first moment I realized that I had just made molecules that had potentially never existed on this planet until I synthesized them!

Since then I have been hooked, and I have moved around the world - Northwestern University (PhD), University of Amsterdam (postdoc), University of Zimbabwe (faculty), University of Alberta (visiting scholar) - making cool new molecules and materials for a variety of purposes. Since 2016, I have been at K-State leading a lab that synthesizes molecular structures that attempt to emulate the design elements and properties of biological stuctures. 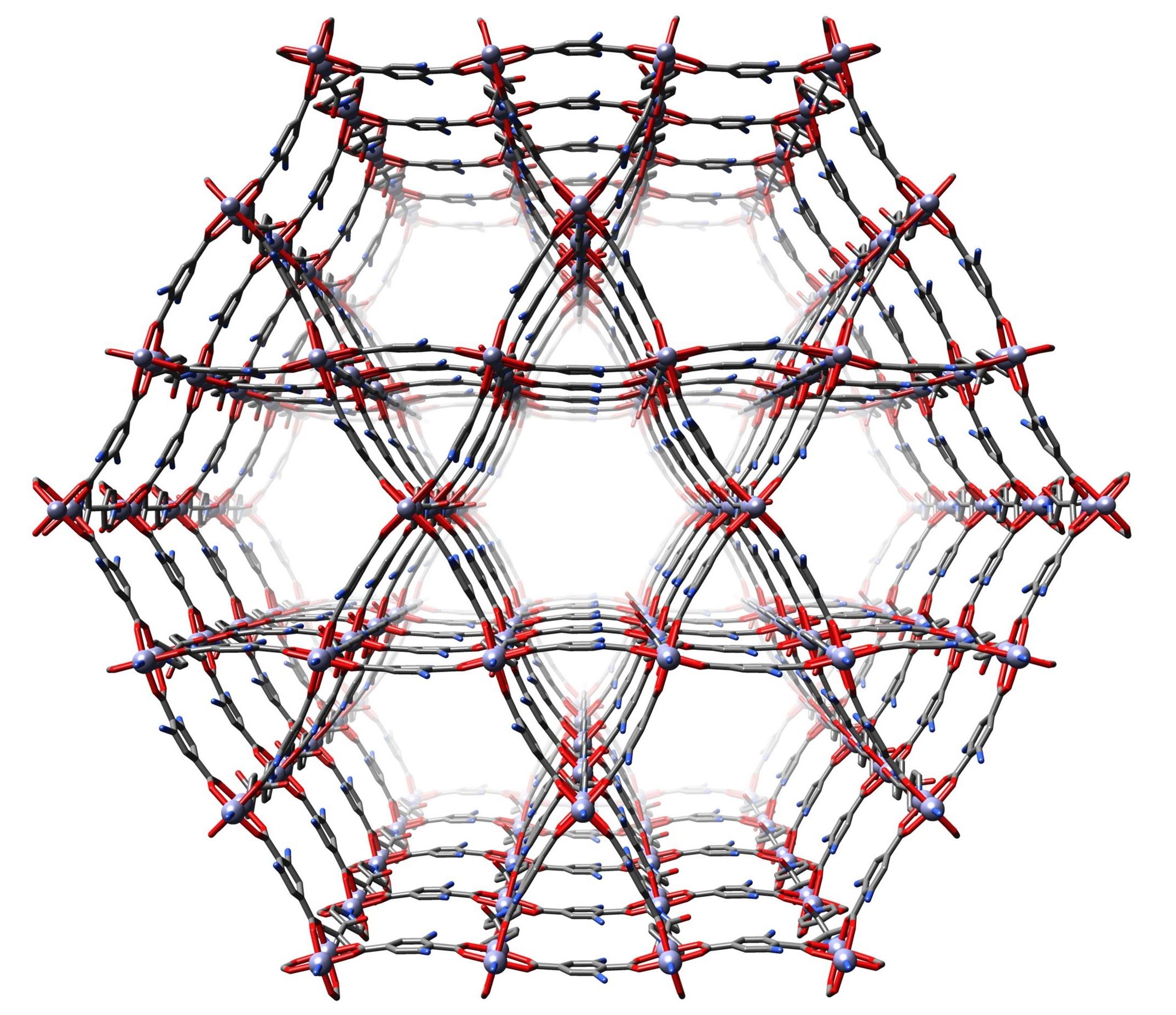 Can we use synthetic chemistry to make molecular structures that mimic enzymes?

Enzymes are nature’s catalysts. They make biological reactions proceed more efficiently, and humans have been using them to perform a variety of chemical reactions (e.g. bread & beer making) for thousands of years. For several decades now, chemists have been trying to mimic some of the strategies of enzymes, and apply them to non-biological reactions. Artificial catalysts that are as efficient as enzymes would make industrial processes more time and energy efficient, and would produce less waste.

Enzymes are extremely large molecules (thousands of atoms) that form intricate, 3-dimensional structures. Trying to make similar structures atom-by-atom is impossibly difficult, so we use Supramolecular Chemistry. This can be considered “molecular architecture”: using various chemical design principles, we use molecules (a group of atoms already connected together) as building blocks to construct much larger supramoleules molecule-by-molecule.

Connect with Tendai by requesting an in-person visit to a classroom or group, connect virtually via Skype or Zoom.  Teachers can also collaborate with Tendai on lesson plan development or email questions directly to her.  Tendai can also help coordinate chemistry demonstrations and shows with K-State Chemistry Fraternity, Alpha Chi Sigma.

Let Sunset Zoo's Behind the Science staff help connect you with Tendai Gadzikwa by emailing behindthescience@cityofmhk.com.  You can also visit the SupraCat Lab website and follow her on Twitter with the handle @GadzikwaLab. 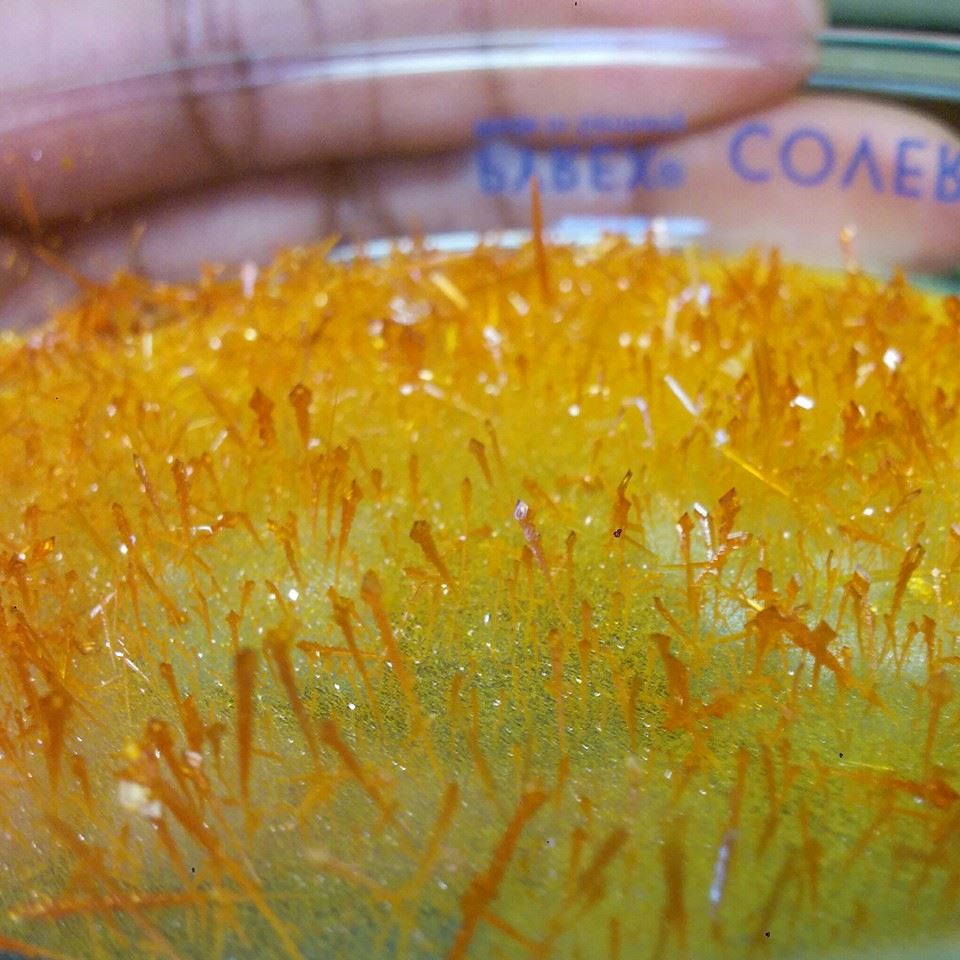